Growing up on his father’s potato farm in Cyr Plantation, Dominic LaJoie said he never could have imagined the size his family’s company, LaJoie Growers LLC, would reach. He also never planned on getting into politics.

LaJoie will serve a one-year term, during which he will lead the council through its transition to working with President Joe Biden’s administration, help coordinate its ongoing response to the pandemic-altered potato industry and generally pursue the industry’s priorities on a national level.

He will also host the annual National Potato Council’s summer meeting in Presque Isle in July, if COVID-19 safety protocols allow it. If the meeting takes place, it will be the first held in Aroostook County in the council’s history. 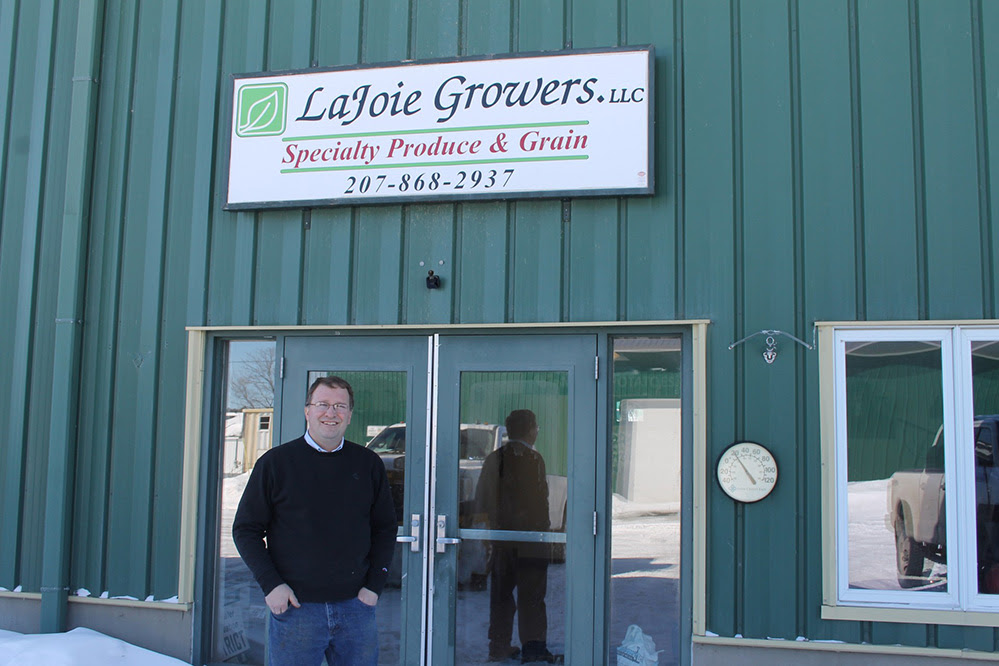 “Representing for Maine and for potato farmers in general is a feel-good thing for me,” LaJoie said. “It all goes back to the hard work that the generations before us accomplished so that we can benefit and live a good way of life and pass it on to the next generation.”

LaJoie first got involved in the policy side of the industry about 15 years ago, when another grower from the St. John Valley, who was planning to retire from his post on the Maine Potato Board, recruited LaJoie to represent the Valley’s interests on a state level.

Over the past decade and a half, LaJoie has served on the Maine Potato Board — spending two years as president of that organization — as well as the Maine Seed Potato Board. Before long, he moved to the National Potato Council where he served terms as first vice president and vice president for environmental affairs.

“He’s always been a good thinker and he looks out for the issues of the industry,” Maine Potato Board Executive Director Don Flannery said.

LaJoie has balanced his policy work with running the farm alongside a brother, a cousin and two nephews who represent the fifth generation of LaJoie growers. The business produces varieties of potatoes, beets, carrots, parsnips and grain on the 1,300-acre farm. “It takes a good team at home,” LaJoie said.

During his tenure as National Potato Council president, LaJoie will continue to count on that team, as he will likely face a busy year after an unprecedented 2020.

LaJoie said that the industry will likely be “forever changed” by the pandemic as the selling market moved away from restaurants and toward the retail industry. Last year also changed LaJoie’s personal priorities as a grower. “I don’t want to waste any more if there’s somebody out there that can use it,” LaJoie said. 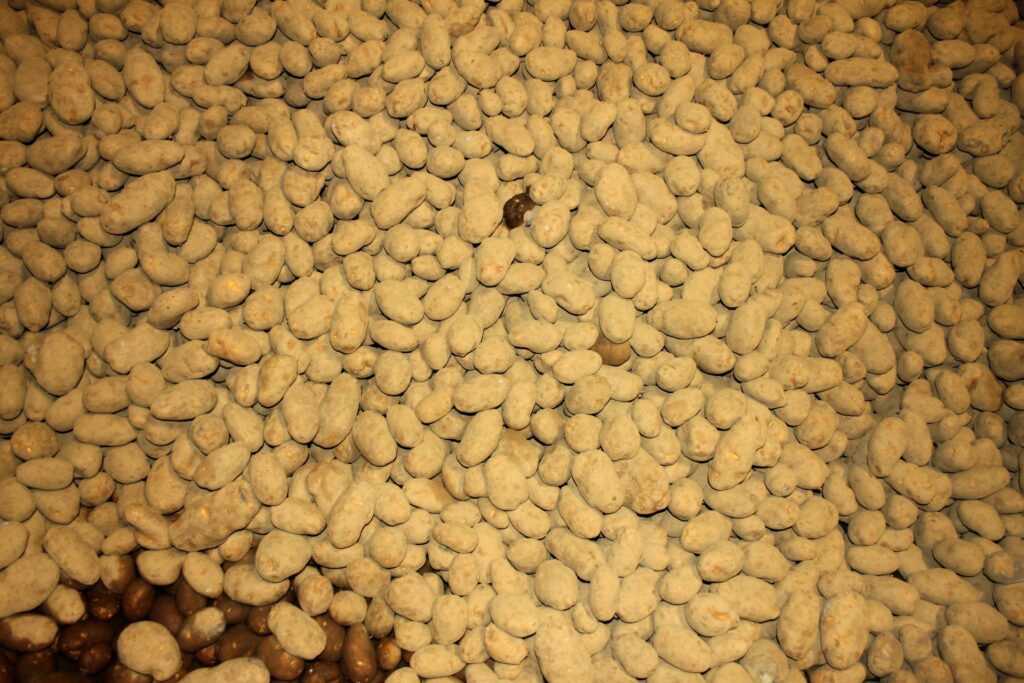 Over the course of the pandemic and subsequent economic fallout, buying groups emerged to connect growers to charitable organizations like food banks, where they can sell their products at a reduced price.

“That’s huge,” LaJoie said. “There’s a lot of people that never depended on food banks [who] didn’t know where they were going to get their next meal during this pandemic.”

Meanwhile, the National Potato Council is adjusting to the incoming administration, preparing to focus on environmental and nutrition legislation that could affect growers across the country. LaJoie is particularly concerned with ensuring farmers have access to water.

It’s a potent issue in Aroostook County, which has seen a few dry seasons in a row. LaJoie said that while just around 30 percent of Maine growers irrigate their crop now, he expects to see that number rise significantly in the coming years — he estimated Maine’s farms could reach 100 percent irrigation in the next 20 years.

“We’ll follow the regulations …. But those regulations need to be in a way that growers have access [to water] and growers can still protect the environment but use the resource,” LaJoie said.

For the National Potato Council, LaJoie said there’s no doubt that climate change is real, from droughts to emerging pests, it’s affecting potato growers nationwide every day. For him, it’s about striking a balance — finding solutions that protect farmers and the environment.

“I mean, we’re producing food, we’re feeding people,” he continued. “At the end of the day, there’s got to be a compromise in there.”

Therein lies the crux of LaJoie’s philosophy as a leader. A reserved, even-keeled man with a habit of chewing on a question for several seconds before answering, LaJoie’s ideal outcome is always compromise.

“I observe a lot, and I guess I like to hear the opinions around the table,” LaJoie said. “I’m looking for middle ground all the time …. When people take time and respect me and listen to my opinion, I give them all the time they need to voice their opinion and I feel like there’s always compromise.”

Despite a disposition seemingly at odds with a gridlocked Washington, LaJoie counts lawmakers from Maine to Colorado to Florida as partners. He looks forward to the problem-solving aspects of his job — untangling an issue until it’s easier to understand and address.

For the next year, it will be on LaJoie to lead that charge — to build solutions advantageous to all parties.

“You can’t write a manual for the next generation,” LaJoie said. “Every year is a new year and we’re ready for the challenge. But you can’t fall asleep at the wheel. There’s a lot more to farming and potato growing than people might think.”